We just completed a beautiful staging in Queens for realtor Pat Bourgeois of Coldwell Banker R. Weir in Bayside NY. This is a fantastic home but the layout was troublesome. Here are some of the things that we did - in a day without any furniture rental. 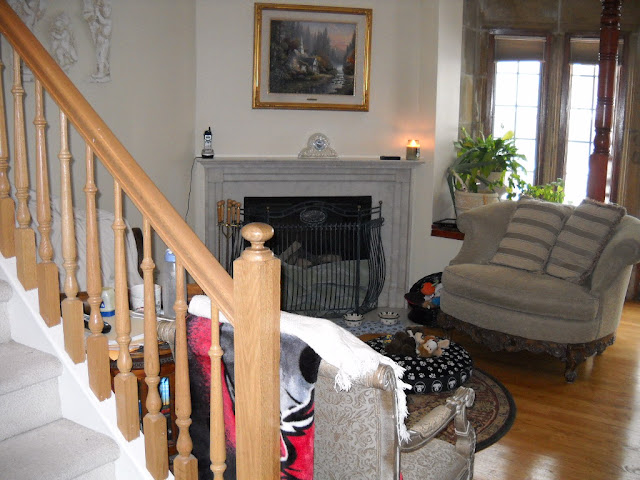 Before:  Left side of Living room 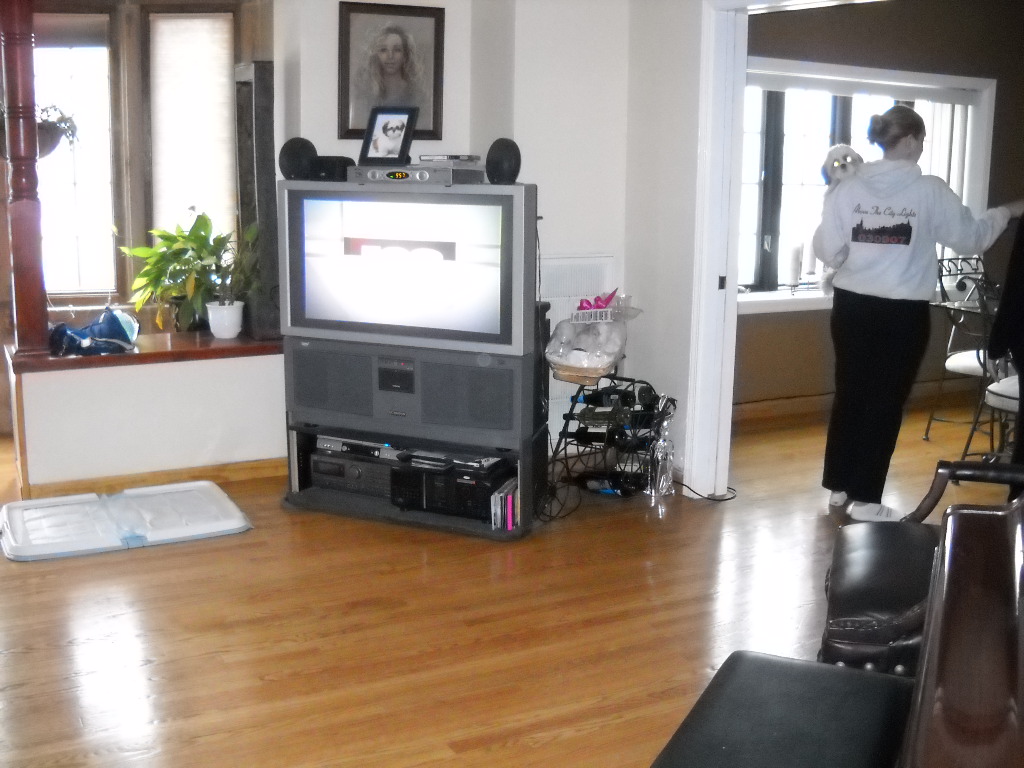 Before:  Left side of Living Room 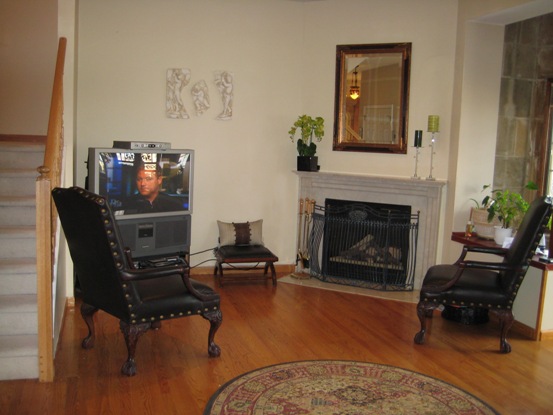 After:  Left Side of Living Room 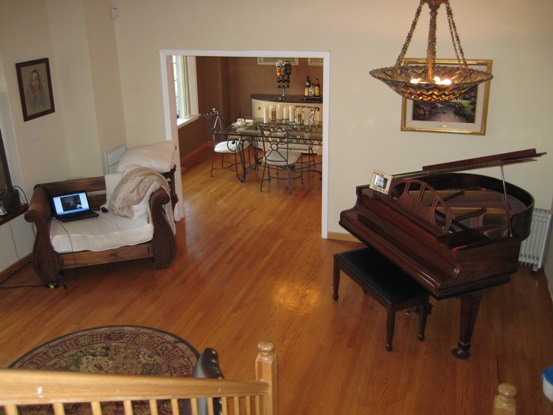 After:  Right Side of Living Room 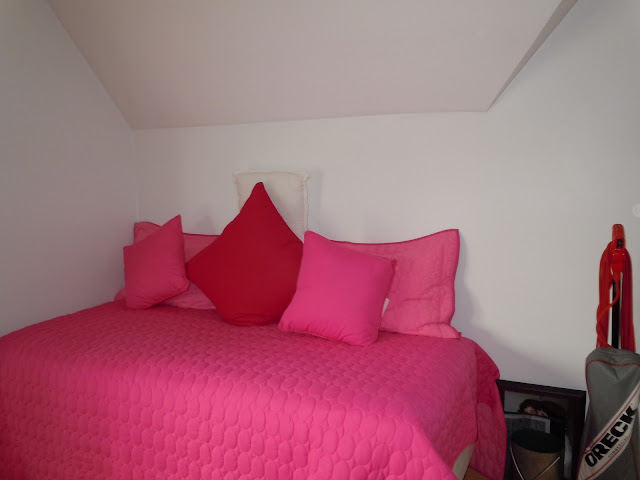 Before:  Too Much Pink in a Bedroom 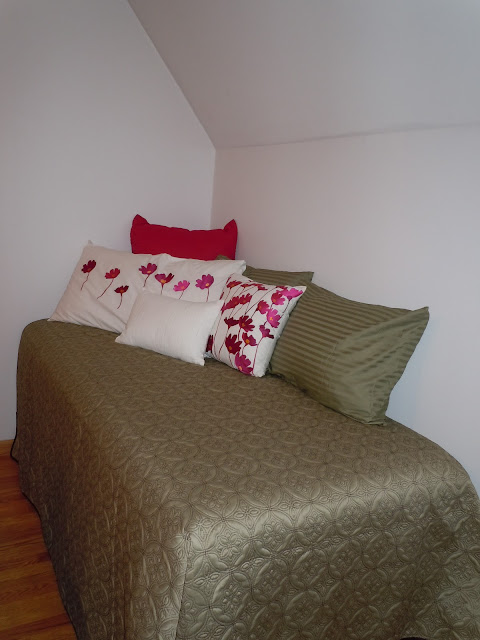 After:  Adding a Green Coverlet Softened the Pink 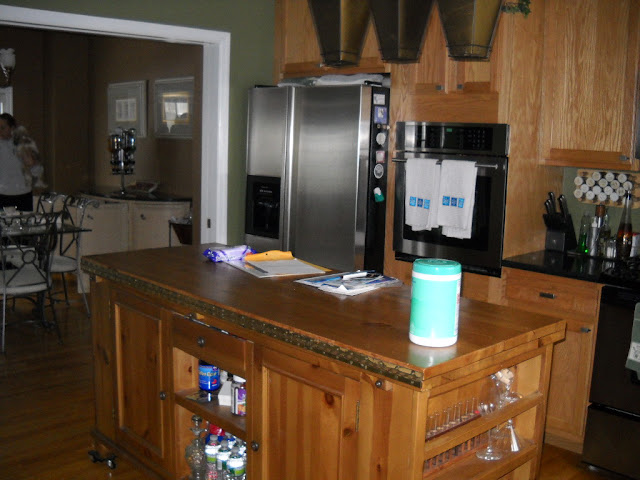 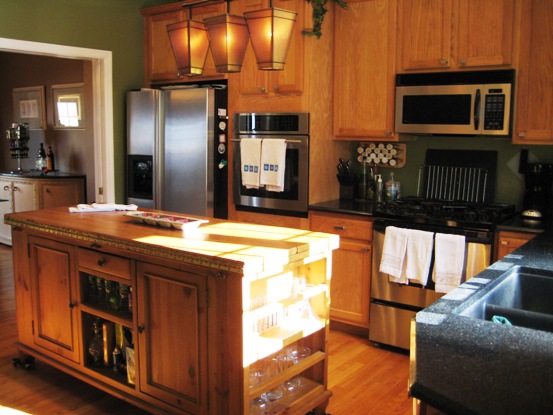 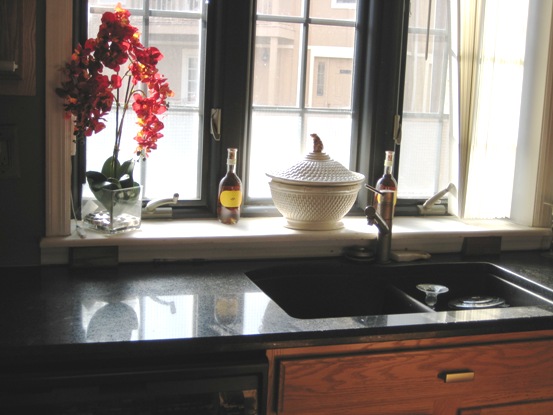 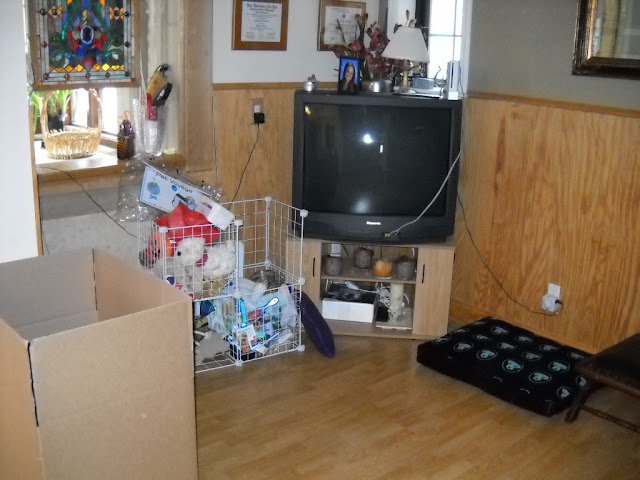 Before: Room that was the Kitchen, but had no Function other than the "Dog's Room" 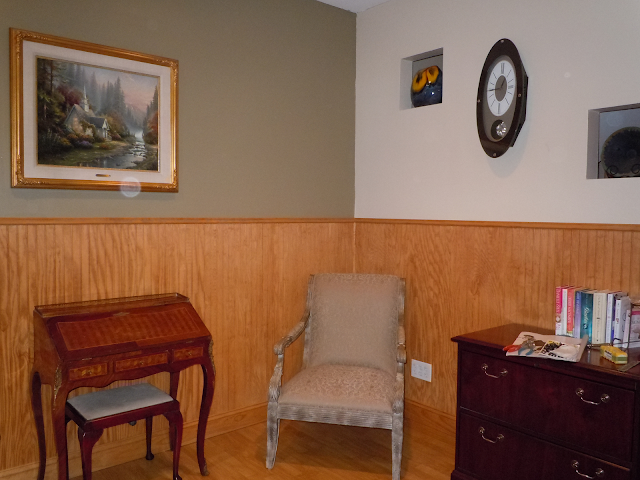 After:  A Sitting Room/Office 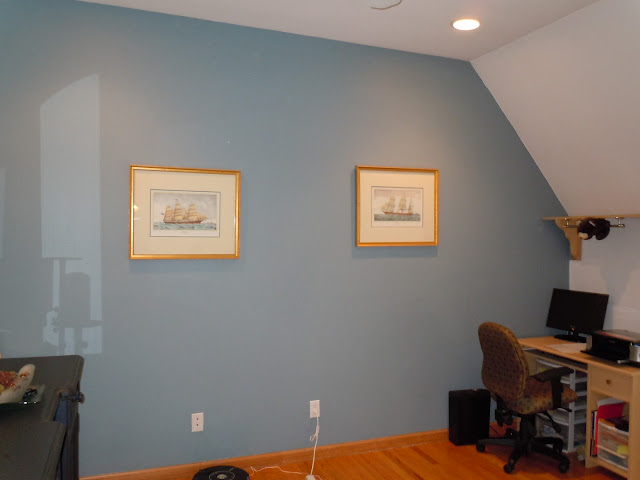 Before: An Extra Bedroom - but this was the first thing you'd see when entering 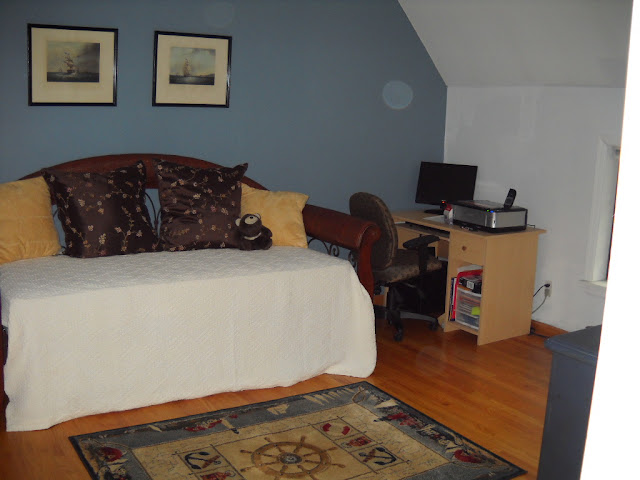 After:  Much better.  The bed is now the focal point 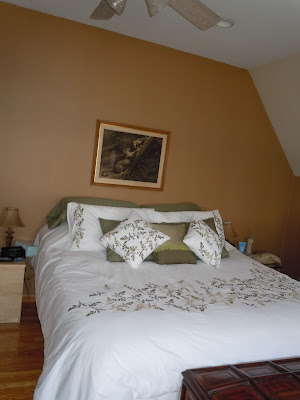 Before:  The Master Bedroom 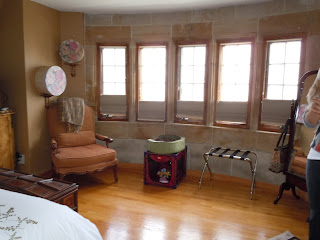 Before:  Other Side of Master Bedroom 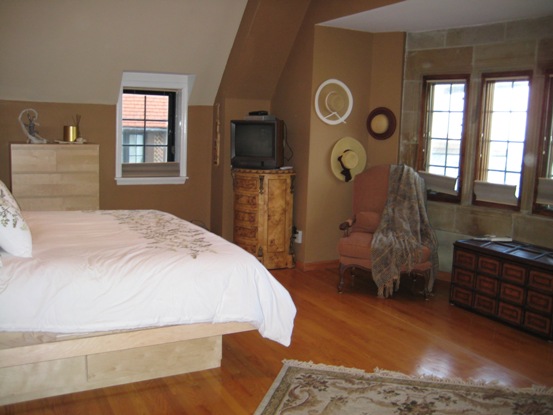 After:  Without the trunk at the foot of the bed, it makes the room more spacious.
﻿
I tried to get the home seller to remove the TV - but no dice.  A collection of the homeowner's hats look so much better on the walls than the hatboxes! 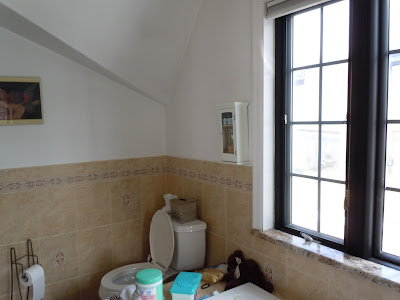 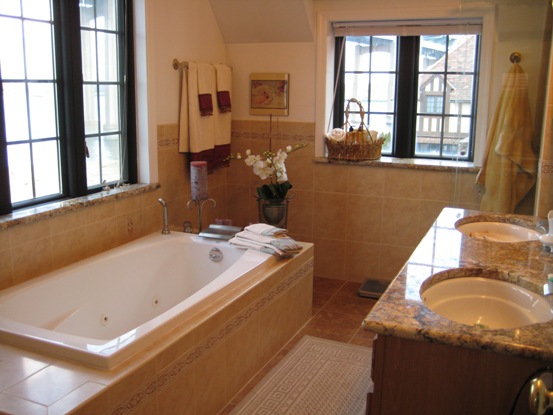 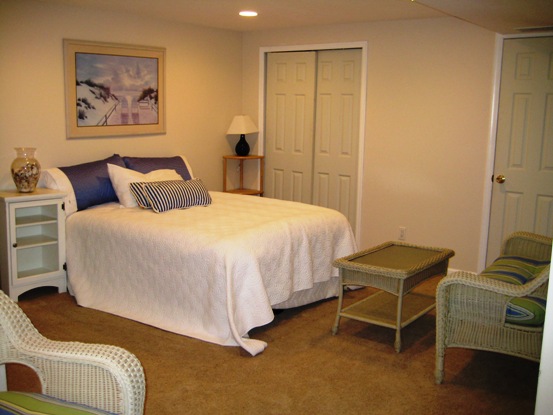 After:  This basement space had nothing in it.  We added function with a bed and seating 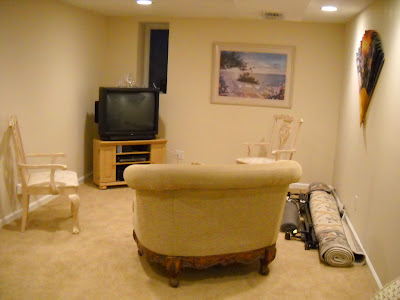 After: Another part of the basement that was empty and we made more functional.
We brought down the chunky seating from the living room.  Here is serves a better purpose. The entire basement could be used as a guest suite. (The homeseller was donating the items to the right!) 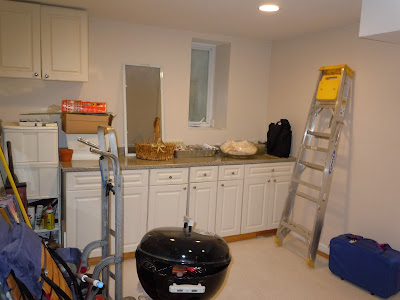 Before: Another section of the basement that was just a catch all 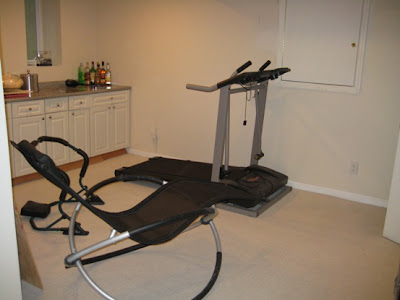 After:  Now a place to exercise
Posted by Linda Leyble at 7:32 PM

I'd like to welcome you to our blog. You'll find many useful ideas and strategies to make your home warmer and more inviting - so that it will sell quickly and profitably. Sign up as a follower - and I'd love for you to comment on some of the posts.

Please visit my design and decorative painting blog, The Colorful Bee, as well.

Thank you for visiting...and I look forward to your comments and suggestions.

Linda Leyble
I am a designer, home stager and decorative artist. I love to transform homes into beautiful, atmospheric spaces. I enjoy the challenge of changing the perception of a room through design, staging and decorative painting. I credit my decorative/faux finishing background as a plus in my staging business - it really helps to know some paint magic when it comes to transforming a sad, old house into a beautiful space that people want to live in. This home staging blog shows my passion for helping home sellers sell their homes quickly and profitably. Here you will find a lot of great ideas and tips to help you achieve sales success. My other blog (The Colorful Bee) deal with interior design, decorative painting, photography, furniture finishing, antiquing, DIY projects and anything French...just to mention a few! You will find colorful home décor ideas, before and afters, faux finishing tutorials, crafts, seasonal decor, home staging ideas and more. www.beautifulstagedhomes.blogspot.com and www.thecolorfulbee.com

Promote Your Page Too

Promote Your Page Too

For Email Marketing you can trust